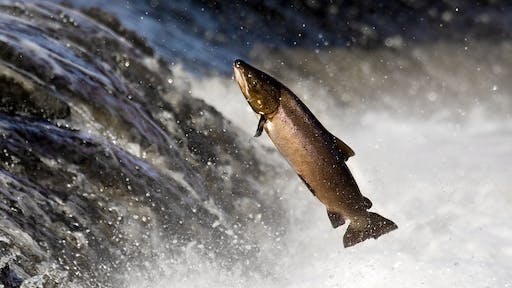 A Japanese tapeworm has infected salmon that was caught off the North Alaskan coast, a new study published by the Center for Disease Control revealed.

The tapeworm, known as Diphyllobothrium nihonkaiense, has caused thousands of infections in the Asia Pacific since 2008, according to the Washington Post. But now, researchers determined people who eat raw salmon caught in North America may be at risk of contracting the tapeworm infections.

An increased popularity of eating raw fish and "global importation" has caused the reemergence of the tapeworm, the study found.

The study concluded, “salmon from the American and Asian Pacific coasts and elsewhere pose potential dangers for persons who eat these fish raw.

To read more about the study, view the original article here.