Are We on the Cusp of the Next GMO Food War?

CRISPR is a genetic engineering technique that allows scientists to easily snip out or add little bits of DNA to a genome. 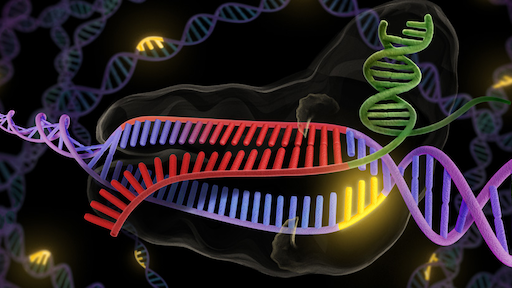 Earlier this month, a Swedish plant biologist, Stefan Jansson, sautéed up a handful of cabbage, tossed it with some pasta and sat down to eat the first ever CRISPR-modified meal consumed by a human. Jansson gave the dish a clever name: “Tagliatelle with CRISPRy fried vegetables.” It was, “The Atlantic” heralded, the start of a tasty, genetically engineered food revolution.

CRISPR is a genetic engineering technique that allows scientists to either snip out or add little bits of DNA to a genome more easily than ever. Jansson persuaded authorities in Sweden that his CRISPR crop could be cultivated without requiring any special regulatory authority because it didn’t include any “foreign DNA.” Jansson’s cabbage, a strain called Brassica oleracea that looks and tastes similar to broccoli, underwent a snip, the deletion of a single gene to make it grow slower.

In the U.S., some CRISPR foods exist in a similar legal loophole. Earlier this year, the USDA gave the greenlight to CRISPR mushrooms engineered to not brown. It wrote that, because the new mushroom “does not contain any introduced genetic material”, it isn’t even subject to the agency’s GMO regulations.

But a new bill quietly passed and signed into law at the end of July seeks to change that.

What’s Next With GMO Labeling?