The rule requires restaurants to add a salt-shaker symbol next to food items that contain more than 2,300 milligrams of sodium, the maximum daily amount recommended by U.S. health officials. The rule will go into effect on Dec. 1. 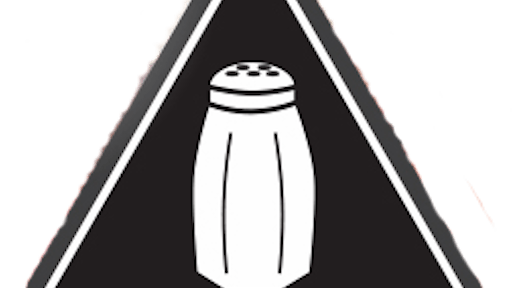 New York City health officials unanimously voted on Wednesday to require chain restaurants to add a warning label to menu items that contain more than the daily recommended amount of sodium, making it the first city in the U.S. to do so, according to Reuters.

The rule requires restaurants to add a salt-shaker symbol next to food items that contain more than 2,300 milligrams of sodium, the maximum daily amount recommended by U.S. health officials. The rule will go into effect on Dec. 1.

Americans consume 3,400 mg of sodium on average every day, according to the Centers for Disease Control and Prevention.

The rule aims to improve the overall health of New Yorkers and contribute to Mayor Bill de Blasio's plan to reduce premature mortality by 25 percent by 2040, the city's Department of Health and Mental Hygiene said.

Editors Insight: This action has been widely reported by the media and there is a good chance that other cities and possibly states will consider similar requirements. It serves as a reminder why food industry organizations need to have proactive government relations initiatives.

It remains to be seen how New York City will enforce this rule.

The New York State Restaurant Association has criticized this measure because it will burden restaurants and might be pre-empted by federal labeling rules. These are valid concerns, but it begs the question: was the association involved in working with government agencies on food labeling?

Industry and government won’t always agree on the best regulatory measures. But a collaborative relationship will be in everyone’s best interest. 9-10-15 By Elliot Maras