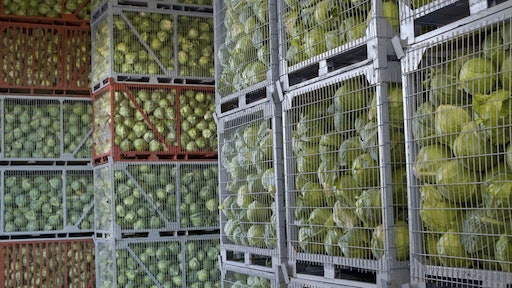 The FSMA rule on produce safety has scientific standards for holding produce on domestic and foreign farms.

After an initial review of public comments on the Food Safety Modernization Act (FSMA), on Sept. 19, 2014, the Food and Drug Administration (FDA) released four long-awaited “supplemental notices of proposed rulemaking” that propose modifications to the original four proposed rules, according to an article in the April Food Logistics. The latest round of proposed changes are based on extensive public input, and are intended to make the original proposals more flexible, practical, and targeted, according to the article, authored by Smitha Stansbury, a partner, FDA & Life Sciences Practice, King & Spalding, based in Washington, D.C. Under a court order, FDA is required to issue the final rules in 2015.

The article offers a topline overview of the supplemental proposed rules 1, 2 and 4 that highlights some of the more notable proposed changes.