The most recent inspection found that the company had not followed best practices to prevent other types of contamination. 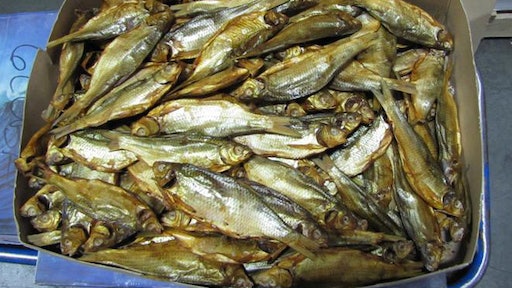 A U.S. District Court imposed a permanent injunction on a Los Angeles-based seafood company after food inspectors found contamination by the listeria bacteria, according to Reuters.

U.S. Food and Drug Administration inspections of L.A. Star Seafood Inc. in 2013 and 2014 found unsanitary conditions that resulted from insufficiently cleaning surfaces and utensils used on fish, the department said.

The most recent inspection found that the company had not followed best practices to prevent other types of contamination. L.A. Star Seafood imports, prepares, processes, packs and distributes smoked and salt-cured seafood, the Justice Department said.

The agency said it filed a complaint in January in U.S. District Court for the Central District of California. The seafood company agreed to be bound by a consent decree that requires it to cease operations until the FDA determines its manufacturing practices are safe.