PepsiCo's announcement comes a day after Gulf Arab allies pledged a further $12 billion of investments at Egypt's central bank in a big boost to President Abdel Fattah al-Sisi as he tries to reform the economy after years of political upheaval. 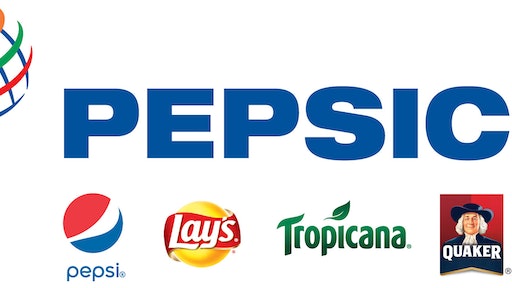 PepsiCo will invest $500 million in Egypt this year to expand production, its business unit manager for North East Africa said on Saturday, according to Reuters.

Ahmed El Sheikh told Reuters at an investment conference in Sharm El-Sheikh that the investment comes after the global food and beverage company achieved sales of $1.2 billion in Egypt during 2014.

Egypt hopes the weekend conference will project an image of stability and improve investor confidence hit by the political upheaval after the fall of veteran ruler Hosni Mubarak.

Cairo wants to double foreign investment in this fiscal year to $8 billion, despite an Islamist insurgency in northern Sinai and frequent militant attacks across the country.

PepsiCo's announcement comes a day after Gulf Arab allies pledged a further $12 billion of investments and deposits at Egypt's central bank in a big boost to President Abdel Fattah al-Sisi as he tries to reform the economy after years of political upheaval.

Egypt Invests $6 B In Global Logistics Center For Grain