New Zealand authorities said that the threat was an apparent protest over the government's use of the chemical 1080, sodium fluoroacetate, to control pests. 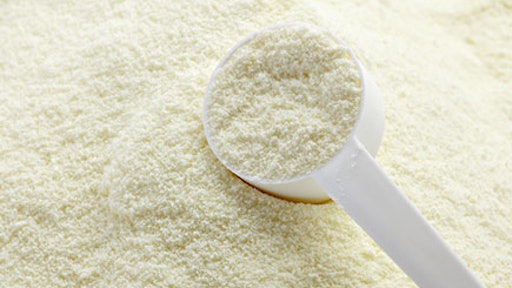 The New Zealand government has stepped up security after a "criminal threat" to contaminate infant and other formula was received, according to just.food.com.

The authorities said that the threat was an apparent protest over the government's use of the chemical 1080, sodium fluoroacetate, to control pests. Sodium fluoroacetate is used to protect pastures and crops from various herbivorous mammals. In New Zealand, it is widely used by the Department of Conservation to control invasive non-native mammals - such as rats, possums, stoats and rabbits - that prey on or compete with native wildlife and vegetation.

Since the threat was made, the Ministry for Primary Industries – with the support of multiple government agencies, manufacturers and retailers – has put additional measures in place to further protect infant formula products. These include security measures in retail outlets; milk and milk product testing, including a new 1080 program; extra physical security measures in the supply chain; and a new audit program to ensure dairies are conforming to "the highest level of security and vigilance."

Bumper Crop Of New Zealand Apples To Pump Up Market

New Zealand’s Food Safety on Par With US, Says FDA