Liu Zhi, chairman of Dalian Yidu, a major importer and logistics and cold storage operator, and his younger brother, who is involved in the meat division of the business, were reportedly arrested by China Customs on Jan. 16. 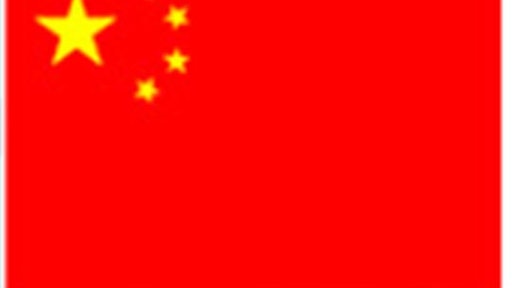 Reports that management of one of China’s leading fruit importers have been arrested by Chinese customs authorities have raised widespread concern among global suppliers and the local trade, according to www.asiafruit.com, an online news source.

Liu Zhi, chairman of Dalian Yidu, a major importer and logistics and cold storage operator, and his younger brother, who is involved in the meat division of the business, were reportedly arrested by China Customs on Jan. 16.

Asiafruit understands the arrests were led by the anti-smuggling bureau within China Customs. While many trade sources suspect the case to center on under-declaration of customs duties, no official information is available at this stage.

The news has caused alarm among many global exporters, as Yidu is such a large importer with sourcing programs spanning a diverse range of origins, including Chile, Peru, the US, South Africa, New Zealand and Australia.

Key Chilean cherry exporters are particularly exposed as Yidu is one of the biggest importers of the fruit, and the incident has occurred during the peak of their bumper shipments to China in the run up to the Lunar New Year.