DBV Technologies is planning further trials of its peanut patch next year, and is also developing a patch for allergy to milk. 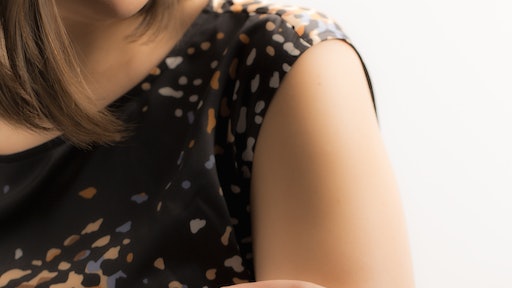 A French firm’s initial tests of a patch designed to prevent reactions to food allergies is showing promise, reports The Economist.

DBV Technologies is continuing to test its peanut patch, which is applied to a child’s skin. Over the past year, 221 volunteers in 22 places were given patches of one of three strengths, or a placebo. By the end of the year, half of those who received the highest-dose patch were able to tolerate ten times more allergen than they managed at the beginning. Of those receiving a placebo, only a quarter could do so.

Equally encouraging is that the process seems safe. The worst reactions observed during the test were localized rashes.

DBV is planning further trials of its peanut patch next year, and is also developing a patch for allergy to milk.

Allergens In The Supply Chain Could Lead To Food Fraud