According to research done by the Canadian government, Canadians are becoming less aware of how to safely handle and prepare food. 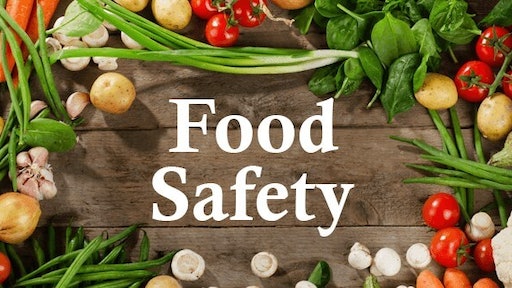 According to research done by the Canadian government, Canadians are becoming less aware of how to safely handle and prepare food.

The report found that Canadians feel like they can protect themselves from food-borne illnesses and food poisoning. However, when surveyed, a majority of seniors and pregnant women didn't consider themselves to be at greater risk from food poisoning even though they are.

According to the Huffington Post, Canad's food safety program is "reasonably good" and the government should start public awareness campaigns on how to properly handle food.

New food safety rules were introduced in Canada last month, just a few weeks after the research was delivered to Health Canada, according to the Huffington Post. The regulations will go into effect next year and will require companies to keep detailed records on the path their products takes to get from producer to the consumer.

The research finding will become a benchmark by which the government can measure the effects of public awareness efforts in the coming years, the Huffington Post reports. Vice president of advocacy with Canadian Association of Retired Persons, Wanda Morris, suggests that the campaigns should focus on the consequences of poor food handling. Each year up to four million Canadians are struck ill by norovirus, salmonella or listeria.

A major concern that the report found was a lack of knowledge in washing reusable shopping bags, rinsing poultry before cooking as well as storing, defrost and cooking meat properly. According to the Huffington Post, the survey suggest an "out of sight out of mind" tendency among consumers when it comes to safe food handling.