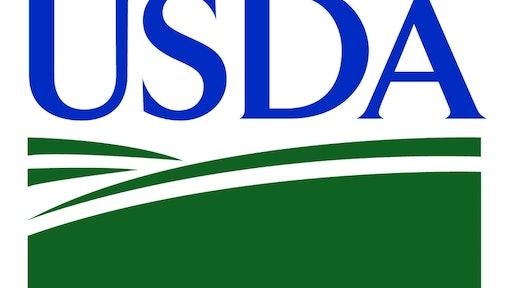 At long last, the U.S. Department of Agriculture announced last week that it would add six deadly strains of E. coli to the list of prohibited items in ground beef. Up until now, only one form—H7:O157—which was behind the Jack in the Box outbreak in 1994, has been banned.

These strains of E. coli, known as the “Big Six,” are estimated to “cause almost 40,000 illnesses, 1,100 hospitalizations, and 30 deaths annually,” according to Food Safety News.

Dr. Elisabeth Hagen, the head of food safety for the USDA, deserves credit for finally getting the Big Six banned. “This is one of the biggest steps forward in the protection of the beef supply in some time,” she said.

Sadly, the beef industry, in particular the American Meat Institute, feels otherwise. “Imposing this new regulatory program on ground beef will cost tens of millions of federal and industry dollars—costs that likely will be borne by taxpayers and consumers,” the group said in astatement. “It is neither likely to yield a significant public health benefit nor is it good public policy.”

That’s a reasonable price for improving the safety of the food supply chain.