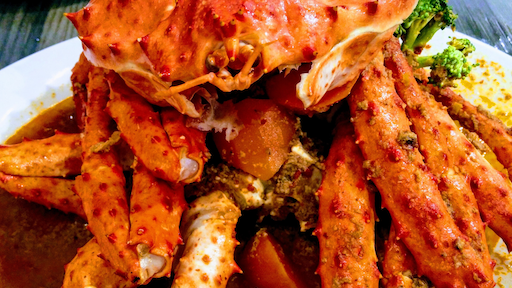 The company owes $4 million after charges were filed last month by the U.S. Attorney in the Eastern District of North Carolina. Capt. Neill's Seafood allegedly packaged crab from Asia and South America as domestic Atlantic blue crab. The charging documents accuse the company of selling the mislabeled meat from 2012 through 2015.

Capt. Neill's Seafood admits that a "small portion" of its crab meat wasn't labeled accurately, but insists that the meat was still high quality and safe to eat. The company said in a statement that it only sold correctly labeled domestic crab meat since 2015.