The European Commission has agreed to compensate Irish farmers for a drop in beef and dairy prices in case a no-deal Brexit. 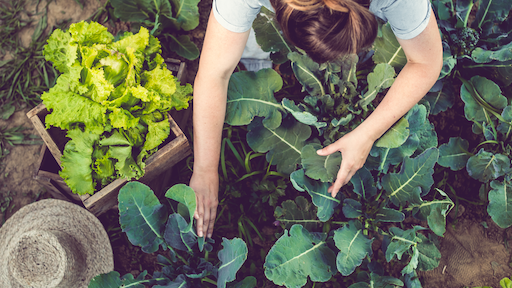 Reuters reports that the European Commission has agreed to compensate Irish farmers for a drop in beef and dairy prices in case a no-deal Brexit. The Irish export-led economy is considered the most vulnerable to the exit.

Hundreds of millions of euros are being set aside in emergency aid to offset a market collapse. Agriculture Minister Michael Creed is also seeking to have emergency aid for its farming and fishing industry as well. In a statement, he also stressed the need to deploy market response measures, including exceptional aid.

Irish Prime Minister Leo Varadkar alerted the commission that Dublin would seek aid for firms if a no-deal Brexit is reached, Reuters reports. Other potential emergency EU and domestic funding could occur as well.