Britain's farming unions are urging lawmakers to avoid it. Unions are saying that a no deal Brexit could save a serious impact on the nation's food and farming sector. 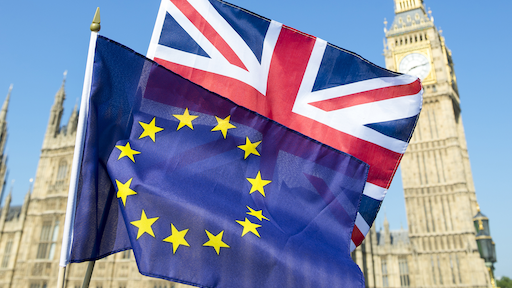 Industries across the U.K. are preparing for a no deal brexit, but Britain's farming unions are urging lawmakers to avoid it. Unions are saying that a no deal Brexit could save a serious impact on the nation's food and farming sector.

Four unions wrote to British lawmakers saying that the British government could unilaterally lower tariffs to control food price inflation "resulting in the U.K. market being open to imports of food produced to standards lower than that produced here by U.K. farmers"

The letter also highlights the risk of a disorderly Brexit will have an effect on overseas imports, produced to lower standards, effectively hurting U.K. farms that are already struggling.