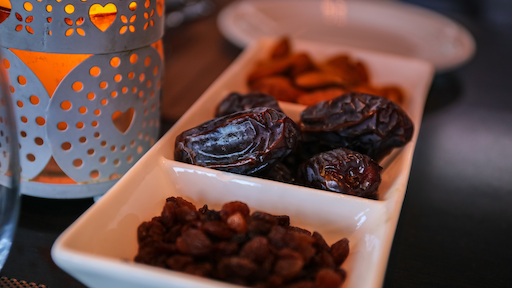 Photo by Naim Benjelloun from Pexels

According to recent data and a press release from the Turkey Promotion Group, the country is on track to become the top exporter of dried fruits and nuts to the United States this year.

Owing to high production figures this year, Turkey is on track to dominate the world market in this sector again in 2019. Thanks to its extreme capacity and flexibility to meet international demands, Turkey is primed to offer some of the world’s healthiest products with exquisite product taste and supreme quality.

All Powell Transport Solutions employees and drivers are expected to retain their positions with AMX.
February 18, 2020

Trilogy Warehouse Partners has partnered with Refrig-IT to facilitate continued growth and expansion of its cold chain business.
February 11, 2020

This acquisition further expands QCD’s national footprint to 30 locations across the U.S., including its recently relocated corporate headquarters in Frisco, Texas.
February 7, 2020
Follow Us