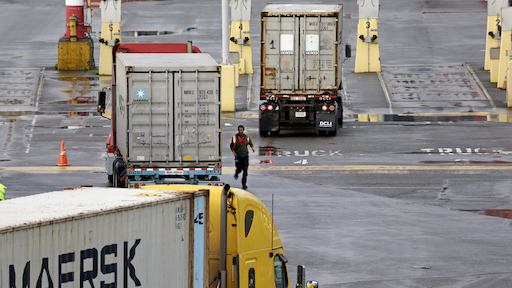 Mark Montague is industry rate analyst for DAT Solutions, which operates the DAT network of load boards and RateView rate-analysis tool. He has applied his expertise to logistics, rates, and routing for more than 30 years. Mark is based in Portland, Ore. For information, visit www.dat.com.

Finding safe and secure overnight parking is one of the most difficult tasks truckers face every day.
Trucker Tools
April 17, 2020

For growth-minded manufacturers, day-specific delivery is becoming the price of entry for landing and maintaining lucrative contracts with large retailers.
RLS Logistics
April 4, 2020

With both the rise of e-commerce and the increasing expectations of a consumer-like experience for B2B, 3PLs are experiencing pressure to evolve regardless of their customers.
3PL Central
February 17, 2020
Follow Us