Michael Foods has entered and agreement to acquire the Almark Foods' plants located in Arizona and Tennessee. 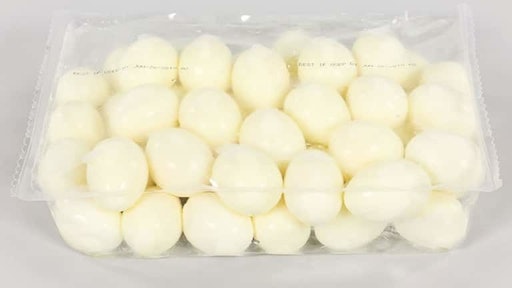 Almark Foods and Michael Foods, a subsidiary of Post Holdings, Inc., announced today that they have entered an agreement for the sale of Almark Foods. The transaction is set to be completed by the first calendar quarter of 2021.

Michael Foods will acquire the Almark Foods' plants located in Arizona and Tennessee, which produce hard-boiled and deviled egg products.

"Almark Foods grew the retail hard-boiled egg business into a category leader and we are pleased that Michael Foods will be able to take this business to the next level," said Rick Anderson, CEO. "Artisan Kitchens, a current division of Almark Foods, is not being acquired as part of this transaction, and will remain ESOP owned."

Cody Peak Advisors, LLC acted as exclusive advisor to Almark on the transaction. Terms of the deal were not disclosed.