After these two acquisitions, GrubMarket will become a major supplier of California cherries nationwide and also strengthen its sourcing power in a broad array of California fresh produce especially fruits. 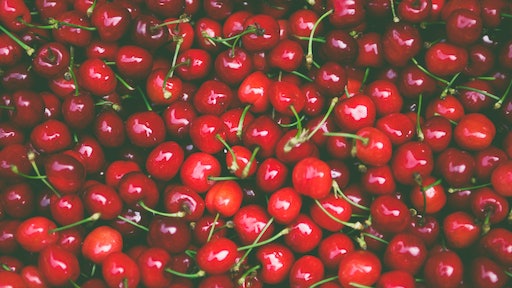 GrubMarket announced it has completed the acquisitions of Growers Produce Inc and Cali Fresh Produce Inc, two highly-reputable and well-scaled produce wholesale companies with established customer bases across the West Coast, East Coast, Midwest and other parts of the U.S. including its Pacific Islands. Both companies have established deep relationships with producers of California cherries and other seasonally grown California produce. After these two acquisitions, GrubMarket will become a major supplier of California cherries nationwide and also strengthen its sourcing power in a broad array of California fresh produce especially fruits.

Cali Fresh Produce was founded in 2008 by Adnan Awnallah and Ibrahim Al-Aeli, and is based in Oakland, California. In 2012 they launched a Cali Fresh Produce San Francisco division which was subsequently merged with Growers Produce in 2018. Since then Grower Produce has been managed by Ibrahim Al-Aeli and is based in South San Francisco City. Both companies will continue to be managed by its current leadership teams in their respective operating cities.

“We are excited to join the GrubMarket family and embrace the new growth opportunities that GrubMarket’s technology and network will bring. We source a rich variety of fresh produce from numerous California farms, and take great pride in supporting those farmers. We were thrilled to learn that GrubMarket shares this same mission of supporting farmers on their platform. We sincerely look forward to joining the GrubMarket Team. Together we will grow Growers Produce and Cali Fresh to the next level of scale and success across the country,” said Ibrahim Al-Aeli, Co-Founder of Growers Produce and Cali Fresh Produce.

According to Mike Xu, CEO of GrubMarket: “The Growers Produce and Cali Fresh teams are prominent components of the California local food ecosystem. They work with an incredible variety of California farmers and move an enormous amount of fresh produce for those farmers every day. They are some of the most grass-rooted, ambitious and hardworking people I have ever met in this space. Together we will build a greater customer base and a stronger supplier network in the food ecosystems of California and nationwide.”