Peak Technologies returned to the original company name in place since its founding in 1981 until Peak acquired Ryzex in 2011 and combined the names to symbolize the union of two industry leaders. 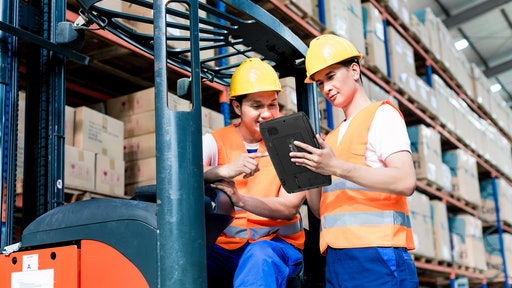 Peak-Ryzex, Inc. changed its name back to Peak Technologies, Inc., a return to the original company name in place since its founding in 1981 until Peak acquired Ryzex in 2011 and combined the names to symbolize the union of two industry leaders.

“Over the last few years, we have added capabilities, battled through a pandemic together and have truly become ONE Peak, we feel that the time is now to re-brand the company,” says Juliann Larimer, president and CEO, Peak Technologies, Inc. “Our recent ownership change to Sole Source Capital was a major milestone for the company, and we look forward to the future in partnership with our new portfolio companies of OPI, Inovity, and Bar Code Direct.”