The Minnesota distribution would have been Hy-Vee's first one outside of Iowa. 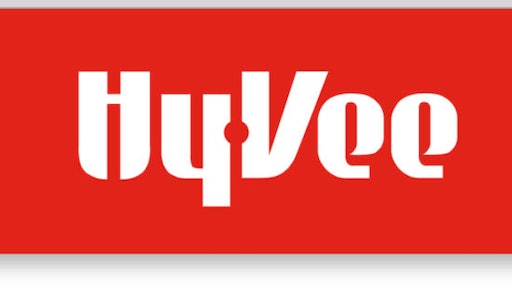 After a series of delays, Hy-Vee has officially canceled plans for a distribution center in Austin, Minnesota. The center would've been the company's first outside of Iowa.

"After evaluating recent changes in consumer shopping and lifestyle behaviors... Our newer facilities that opened in Ankeny, Iowa and Cariton, Iowa will assist with supplying fresh items to Hy-Vee's locations and eliminate the need for an additional distribution center at this time," the company said in a statement to local news outlets.

The company first announced plans for the distribution center in 2017, but delayed it shortly after.