Supervalu chief executive Sean Griffin sent a letter to employees informing them of the closures and that it will build a new center in Centralia and add 500,000 square feet to an existing facility in Ridgefield. 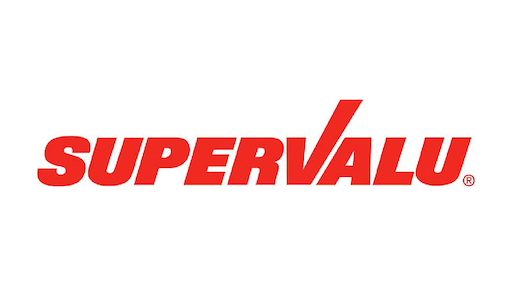 The Oregonian reports that more than 200 employees at a Supervalu distributin center will their jobs after it closes it and two other Northwest warehouses. The company plans on replacing the centers with ones two facilities in Western Washington.

"We think it's a bad decision. It's a loss for Oregon," says Gene Blackburn, secretary and treasurer for Teamsters Local 206, which represented 200 workers who will lose their jobs at Supervalu's warehouse near Milwaukie, The Oregonian reports.

At the time of this publication, it has not been reported how many jobs will be cut, however, the number is expected to be close to 400.

Supervalu chief executive Sean Griffin sent a letter to employees informing them of the closures and that it will build a new center in Centralia and add 500,000 square feet to an existing facility in Ridgefield.

The letter, however, doesn't indicate a time frame for the closures.

A supervalu spokesperson said the company will offer incentives for workers to stay employed at the existing warehouses until the new facilities open and will have the opportunity to transfer to the new distribution centers, though, that would mean relocating for most employees.

Navigating COVID-19: Why CPGs Should Look to C-Stores to Reach Consumers

As the Coronavirus (COVID-19) pandemic alters the landscape for food brands, these companies are looking to new leadership appointments for growth.
Brielle Jaekel
April 3, 2020

The market is driven by the growing demand for refrigerated warehousing.
April 1, 2020