The discount supermarket chain will start offering featured items similar to those seen at its sister store Trader Joe’s or Amazon’s Whole Foods. 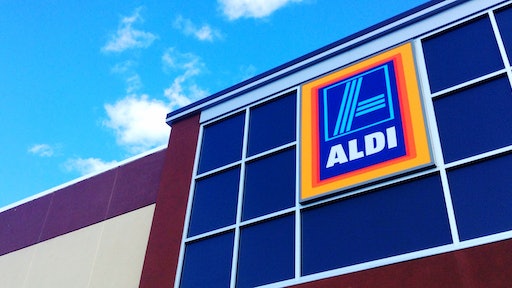 Aldi, a German-based supermarket chain, has long held a reputation as an inexpensive alternative, offering discounted or low-quality goods. But as consumer demands continue to shift, it too is rethinking its ways.

“The continued success of our store expansion and remodel initiatives have given us the opportunity to carefully select and introduce new products that satisfy our customers’ increasing preferences for fresh items, including organic meats, salad bowls, sliced fruits and gourmet cheeses,” said Jason Hart, CEO of Aldi U.S., in a statement.

More items—from marinated cilantro lime chicken breasts and ready-to-eat sliced mango, pineapple and watermelon spears to organic produce and chicken—will be on the shelves in remodeled stores in Minnesota in the next two weeks, the Star Tribune reports. And the refrigerated sections will expand to include more grab-and-go foods, including single-serve guacamole and organic hummus, fresh fruit and veggie snack packs.