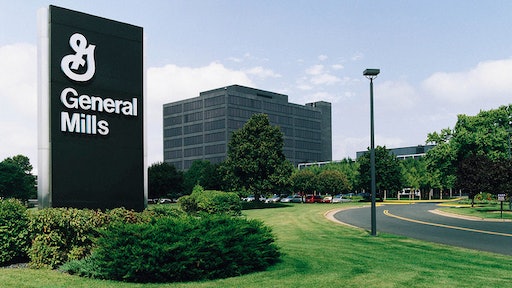 General Mills Inc. has announced restructuring in its global supply chain, impacting its U.S., Brazil, and China operations. The following closures are planned.

Editor's Insight: This restructuring reflects a major shift taking place in the food industry: The growth of natural, organic and fresh food at the expense of highly processed food. General Mills, along with Kellogg Co., Mondelez International and Campbell Soup Co., have all reduced production capacity for cereal, cookies, soup and other highly processed foods in recent years as market demand has suffered.

The food industry is undergoing a restructuring that includes a stronger focus on the supply chain. 7-21-16 By Elliot Maras