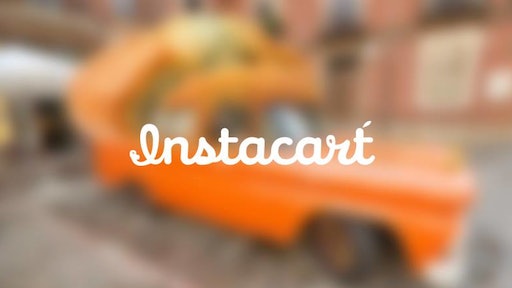 The $10 billion national grocery store chain is making an investment in the four-year-old delivery startup, according to multiple sources.

Whole Foods and Instacart are taking their relationship to the next level, according to re/code.net, a technology news site.

The $10 billion national grocery store chain is making an investment in the four-year-old delivery startup, according to multiple sources. The size of the deal could not be learned, but sources say the deal is essentially done, barring an unforeseen last-minute change of heart.

The two companies have also signed a five-year delivery partnership, these people said, making Instacart the exclusive delivery partner for Whole Foods’ perishables business. Other terms of the deal could not be learned, but Instacart’s commercial agreements with its grocery store partners typically include a revenue sharing component.

Spokespeople for both companies said they had no information to share.

The deals come as Whole Foods stock has dropped more than 45 percent over the past year amid increased competition from other grocers selling more and more natural and organic foods. But the company’s existing relationship with Instacart has been a bright spot, company executives have said.