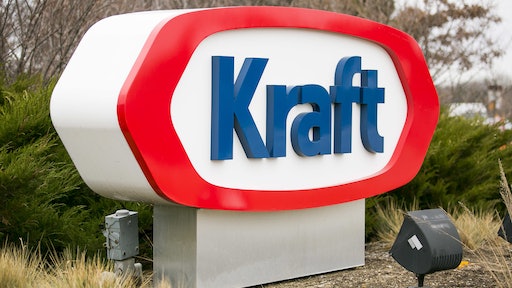 Kraft Foods Group, Inc., shareholders today voted to approve the previously announced merger agreement providing for the creation of The Kraft Heinz Co. In a preliminary count of the voting results, more than 98 percent of votes cast at the special meeting voted in favor of the transaction, representing more than 69 percent of all outstanding Kraft shares, clearing the way for the merger to close after market close tomorrow, July 2, 2015, subject to certain customary closing conditions.

The transaction will create the third-largest food and beverage company in North America, and the fifth-largest food and beverage company in the world. “Today’s approval to create The Kraft Heinz Company will unite two powerful businesses, deliver incredible shareholder value, and provide a platform for growth both domestically and internationally,” said Alex Behring, future Chairman of The Kraft Heinz Co. and Managing Partner at 3G Capital.

“This truly is a historic moment for our two companies as we combine to become a global food and beverage leader with an unparalleled portfolio of great brands,” said John T. Cahill, Kraft Foods group chairman and CEO and future vice chairman of The Kraft Heinz Co. “It has been a privilege to serve Kraft, and I look forward to continue serving The Kraft Heinz Co. on its board of directors.” The merger was announced on March 25, 2015 and received regulatory approvals in the U.S. and Canada. The final voting results will be disclosed in a Current Report on Form 8-K to be filed with the Securities and Exchange Commission later today.