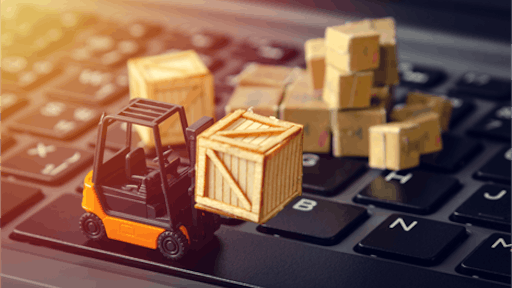 Recession and inflation concerns are weighing on the profitability of carriers in the spot market, according to the latest Bloomberg Intelligence and Truckstop.com survey. In fact, the outlook for volume and growth has been less optimistic over the past three months but shows a rebalancing of the owner-operator market.

“Spot rates have been extremely volatile over the past 12 months and bullishness has started to wane among carriers,” says Lee Klaskow, senior freight transportation and logistics analyst at Bloomberg Intelligence. “But we believe current conditions will force a balancing in the market and lead to rate stabilization.”

“We know that fuel costs and inflation concerns weigh on the profitability of carriers operating in the spot market,” says Kendra Tucker, CEO, Truckstop. “That is exactly why we continue to provide customers with mission-critical software that keeps their business moving forward and profitable, even in a down spot market.”