The transition also has significant ramifications for cross-border trade with Canada and Mexico, as both countries have delayed their 3G sunsets to mid-decade. 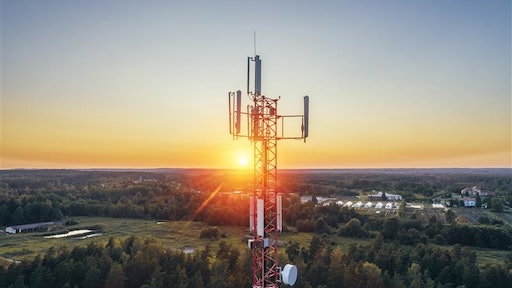 On Feb. 22, AT&T plans to sunset its 3G network, meaning that modules and devices that request 3G voice and data-only services from the AT&T network will no longer work. Doing so is projected to effect more than 350,000 Class 8 vehicles and other cold chain trailers, according to ABI Research.

“It is entirely likely that many fleets that have not yet transitioned will be unable to purchase, remove and replace devices prior to Feb. 22. This will result in serious compliance, safety, vehicle health and operational capability challenges to an industry that moves roughly 72.5% of the nation's freight by weight, and during a time of rolling, crucial shortages of consumer and business products,” says Susan Beardslee, supply chain and logistics principal analyst at ABI Research.

“Let’s hope that when an inevitable 4G shutdown occurs in the future, telematics companies and fleets will be better prepared,” Beardslee says.