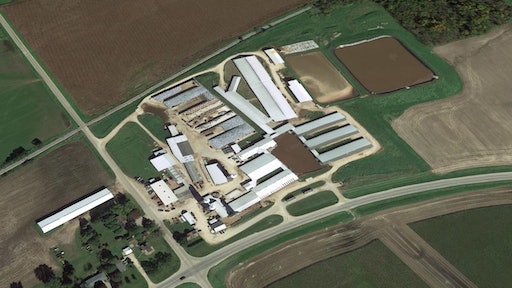 U.S. Gain announced they have reached an offtake agreement with DTE Biomass Energy for RNG produced at Statz Brothers Farms located in Marshall, WI. Purchased RNG will be taken to the California transportation market.

Two digestors located at Statz Brothers Farms have been making renewable electricity since 2009 and as their power purchase agreement neared expiration, the farm was seeking new opportunities to utilize the onsite digesters.

“In the past, renewable electricity produced at dairy farms was in high demand by power companies that were willing to pay a premium for it,” said U.S. Gain RNG Director of Business Development, Hardy Sawall. “Today, that’s not the case as other renewable electricity sources have emerged. Luckily, demand for RNG as an alternative vehicle fuel has been on the rise for the past several years, presenting farmers an opportunity to continue profitable use of digesters. As a leading RNG developer, we’re working with farms and energy developers to produce fuel for the transportation market. In some cases, we’ll invest capital to develop the project, but in others we’ll offtake gas produced and link to the most lucrative markets for credit generation.”

Along with supplying RNG, U.S. Gain is actively involved in developing fueling infrastructure for fleets to utilize. “We operate a number of alternative fuel stations on the West Coast and will continue to seek opportunities to work with fleet owners to develop more,” Hanstedt said. “If you want your fleet to run on RNG, we can help make that happen.”