The ports plan to charge ocean carriers $100 per container, increasing in $100 increments per container per day until the container leaves the terminal. 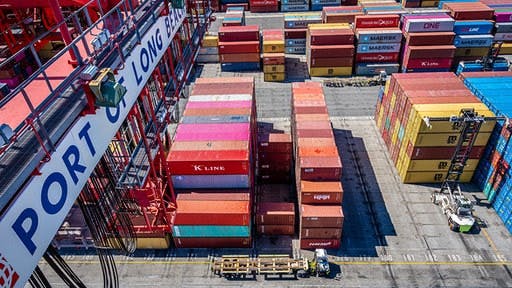 The Port of Long Beach and the Port of Los Angeles announced plans to delay consideration of the “Container Dwell Fee” until Jan. 10. Since the program was announced on Oct. 25, the two ports have seen a combined decline of 35% in aging cargo on the docks.

From Port of Long Beach: