US Ports Revenues Unlikely to be Affected by Tariffs

While imports make up the largest share of volumes at ports with high exposure to Chinese trade, they have been resilient to steep tariffs. 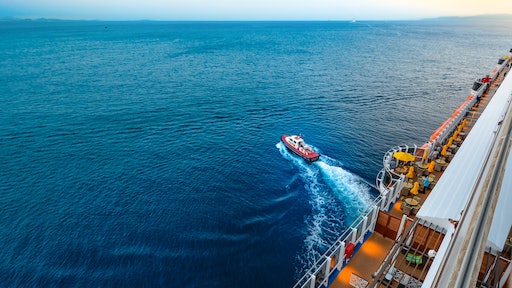 Traffic is expected to decrease traffic at some U.S. ports because of the trade war with China. However, revenues are unlikely to be similarly affected in the medium term as the landlord-based operating model at more exposed West Coast ports provide a floor for revenues should volume declines worsen, American Shipper reports. While imports make up the largest share of volumes at ports with high exposure to Chinese trade, they have been resilient to steep tariffs.

Meanwhile, shifts in production operations may grow during the trade tensions in order to avoid tariffs. Companies have already begun moving their supply chains out of China as the price to operate has become too high. Depending on where goods are produced, American Shipper reports that all water routes through the Suez Canal may become more cost effective for importing goods to the U.S. compared to transpacific routes.