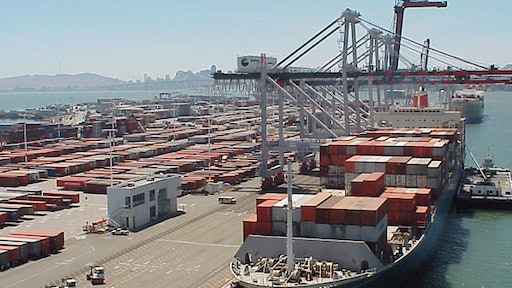 Drivers are now able to pick up or drop off cargo from 6 p.m. to 3 a.m. Meanwhile, daytime hours remain unchanged.

Transactions will be able to be completed quickly at night due to traffic being lighter and that daytime truck lines will shorten as a result of night shifts.