At least 333 pounds of cocaine was found inside a shipping container at the Port of Baltimore, estimating at a street value of $10 million. 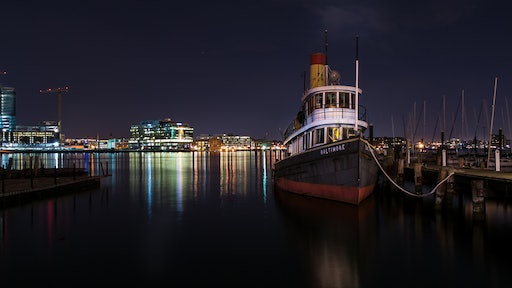 Photo by Bob Burkhard on Unsplash

At least 333 pounds of cocaine was found inside a shipping container at the Port of Baltimore, estimating at a street value of $10 million.

"It was a standard shipping container. Standard 40-foot shipping container that you would see at any sea port of entry,"  Patricia Scull, assistant port director of tactical operations tells WBAL. "The goods were packaged properly in containers nice and neat on palettes, just like any container would be, but at the back of the container when you just open the doors, four large duffel bags full of bricks of cocaine."

CBP has been on high alert after 17.5 tons of cocaine at the port of Philadelphia last week. The bust - the largest in history - was worth around $1.1 billion and had MSC its preferred customs status temporarily suspended. MSC is not associated with this particular case, however.

According to WBAL, the container raised some flags as it sat in the Port of Panama for over a week, making it a big target for narcotics to be stored.

No arrests have been made, but Homeland Security will continue to investigate the seizure.

Transportation Management in the Age of COVID-19