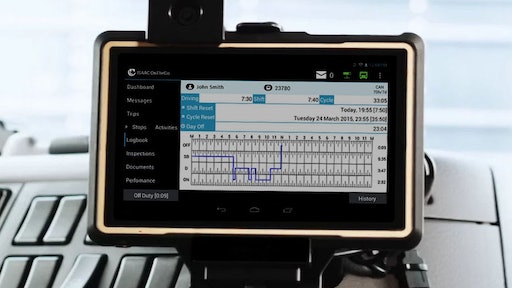 The REST Act would allow drivers to take one rest break per shift, for up to three consecutive hours, a single off-duty period would not be counted toward the driver's 14-hour on-duty allowance and would not extent the total drive limits. Drivers would still need to log 10 consecutive hours off duty before the start of their next work shift, and would eliminate the existing 30-minute rest break requirement.

The bill comes after individual owner-operators and small-company truck drivers attending FMCSA listening sessions at the Mid-American Trucking Show criticized the agency for its electronic logging device rule, which limits workdays to 14 hours. One of the biggest complains of the ELDs cause drivers to lose time on highways and delayed times at loading docks.

The crowdsourced model is a solution that enables expanded delivery capacity to be deployed efficiently and sustainably for businesses, whether they’re located around the block, across town or all over the country.
Roadie
February 17, 2021
Follow Us