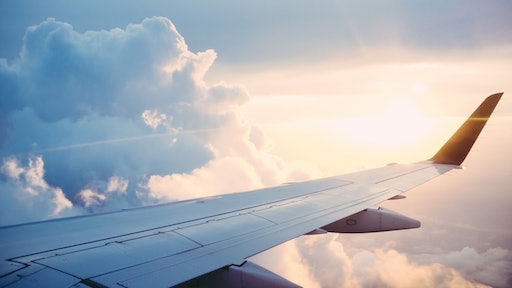 U.S. Transportation Secretary Anthony Foxx explained that regular air service was integral to developing commercial opportunities for American businesses. In February this year, the U.S. and Cuba signed a memorandum of understanding to re-establish a broad spectrum of services between the two countries that had been terminated more than 50 years.