At $56.25 per share, Danone's offer represents a premium of approximately 24 percent over WhiteWave's average 30-day price of $45.43. Analysts are divided over whether the offer price is high. 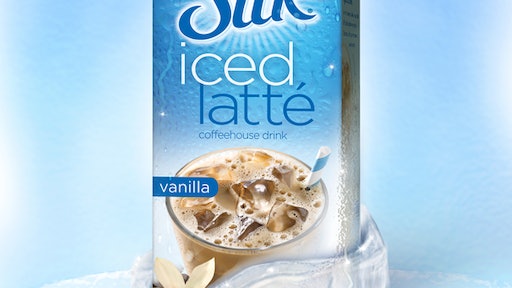 Danone's takeover offer for WhiteWave Foods – which received the unanimous backing of the WhiteWave board – is to be probed by lawyers representing WhiteWave investors, according to just-food.com.

Law firm Kahn Swick & Foti announced plans to investigate the Danone bid today (July 11). Former Louisiana attorney general Charles Foti is heading up the investigation. "KSF is seeking to determine whether this consideration and the process that led to it are adequate, or whether the consideration undervalues the company," the lawyers said in a statement.

At $56.25 per share, Danone's offer represents a premium of approximately 24 percent over WhiteWave's average 30-day price of $45.43. Analysts are divided over whether the offer price is high.

Researchers at Packaged Facts described the price tag as a "hefty sum" for WhiteWave, while MainFirst analyst Alain Oberhuber said the acquisition was "expensive but very interesting."

HSBC analyst Graham Jones stressed that because Danone only expects ROIC to exceed the purchase price in year six or seven, delivering Danone's synergy target of $300m by 2020 will be vital. "We think the acquisition makes strategic sense, strengthening its position in both the U.S. and the fast growing market of dairy alternative food and beverages. However, given that the company only expects ROIC to exceed WACC in year six or seven, it is important that synergies come through to the bottom line," he noted.