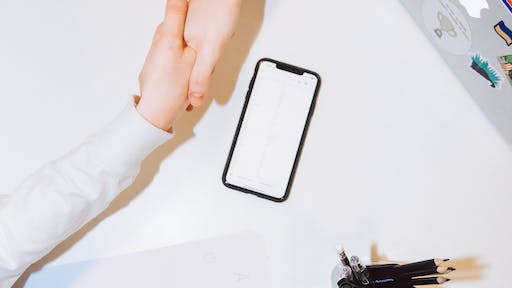 Wood, a 31-year veteran of Toyota, will maintain his current responsibilities as TMHNA President & CEO in addition to his new role as an officer of TICO. Wood began his material handling career at Toyota in 1989 as an entry-level engineer and has held many leadership positions within the company in the three-plus decades since then. As president & CEO of TMHNA, Wood oversees two main group companies – Toyota Material Handling (TMH) in Columbus, Indiana, and The Raymond Corporation in Greene, New York.

Kevin Fink will be transitioning out of his CEO role effective July 31st, as part of a planned transition following the sale of RSG from Standex to Ten Oaks Group.