A variety of food associations are continuing to move forward by hiring new executives and leadership. 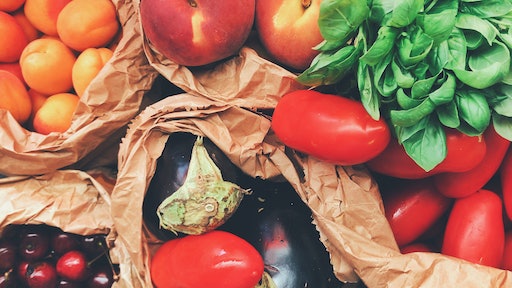 Emmi Roth’s director of imports and licensing, Daniel Schnyder, takes the helm as president of the board of directors at the Cheese Importers Association of America (CIAA). In this two-year role, Schnyder will lead a group of companies working to make imported cheeses even more known and loved throughout the United States.

The Food Industry Association has announced the appointment of Krystal Register, MS, RDN, LDN, to lead health and well-being initiatives for the association. Register, a long-time Wegmans Food Markets retail dietitian, carves out a unique position at FMI during a time when its members say they place greater value on their health and well-being initiatives.

Casey’s General Stores, Inc. revealed that Adrian Butler has joined the company as chief information officer. This is a newly created role that will lead the effort to advance next generation technology at the fourth largest convenience retailer. Butler will report to CEO Darren Rebelez.

With more than 20 years of experience in information technology leadership in the retail, food service and hospitality sectors, Butler will lead all information technology strategy, innovation, modernization, and delivery at Casey’s. He most recently served as senior vice president and chief information officer at Dine Brands Global, parent company to IHOP.

Harmer has served as EFI’s director of certification and impact since 2013, directing the multistakeholder process responsible for the standards, policies and relationships that allow EFI to certify fresh produce farms for industry best practices. Harmer was previously the director of the sustainable agriculture practice at Milepost Consulting, where he strategized and implemented sustainability programs with industry leaders such as Driscoll’s, the National Mango Board and NatureSweet Tomatoes, among others.