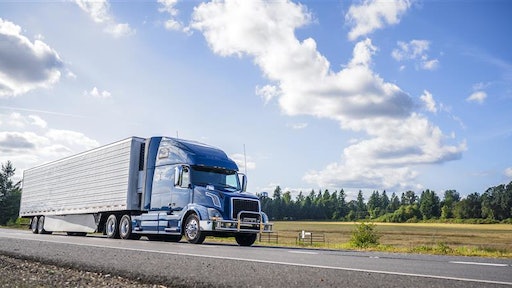 Companies that are forward-thinking with a thorough pre-construction process and the ability to act quickly are the most likely to be successful in the switch to automated distribution.
Graycor Construction Company
April 9, 2021
Follow Us