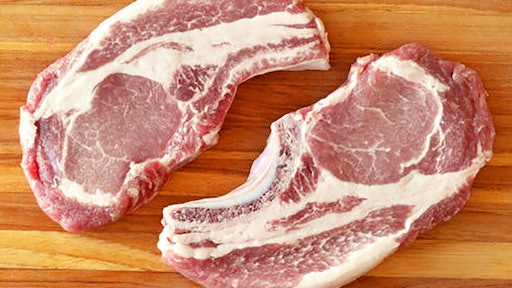 More than one-third of the food produced in the United States is never eaten, according to the EPA, which wastes the resources used to produce it and leaves significant impact on the environment. The amount of water and energy used to grow and create this amount of food waste in the country could power more than 50 millions and causes more green house gases than 42 coal-fired plants.

Smithfield Foods is the latest food company to focus on food waste reduction, as the issue becomes serious, especially during the supply chain crisis. The agricultural company pledges to cut its food waste in half by the year 2030, aligning with many other sustainability initiatives like the NRDC who has a similar goal for the United States.

Nearly two-thirds (65%) said they do not have strong enough technology capabilities to assess ESG risk and compliance of both Tier 1 and Tier 2 suppliers.
Coupa
March 31, 2022

The GreenToken solution helped Unilever track, verify and report in near real time the origins and journey that palm oil takes through its long and complex supply chain.
SAP
March 21, 2022
Follow Us