Haribo came under fire last month after a German television documentary alleged that workers producing a key ingredient used to make the sweets were trapped in modern-day slavery. 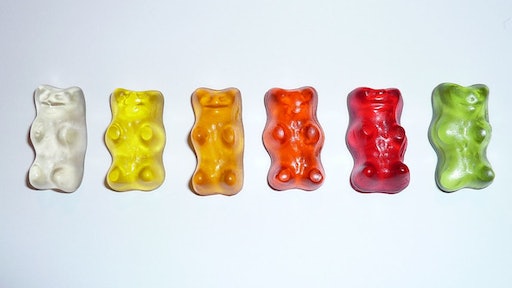 German sweet maker Haribo is investigating companies in its supply chain following allegations of slave labor being used on its suppliers’ plantations in Brazil.

The workers harvesting the palm leaves to make the wax were forced to sleep outside, denied access to clean drinking water and paid $12 a day, according to an episode of the series “Markencheck” (“Brand Check”), which aired in October.