Key players in the chocolate industry have agreed to cooperate to stop deforestation in major cocoa-growing areas. 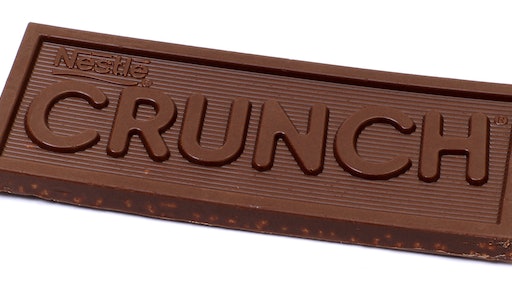 For the first time, key players in the chocolate industry have agreed to cooperate to stop deforestation in major cocoa-growing areas, and they plan to start in Côte d’Ivoire and Ghana.

The agreement, signed by Nestlé, Mars, Mondelez, Cargill and Olam, commits the companies to developing and presenting a plan-of-action to address deforestation at the United Nations Framework Convention on climate change conference at Bonn, Germany, in November.

Though there is no definitive data on the full extent of deforestation due to cocoa production, the World Cocoa Foundation has said it suspects land in West Africa and in the Amazon, in particular, have experienced large-scale logging to make way for commercial cocoa development. Ghana has estimated it has lost 2 percent of its forests each year, half of which has been attributed to agricultural expansion. That number is suspected to be higher in Côte d’Ivoire. At the same time, global cocoa production increased by 275 percent between 1961 and 2014, according to U.N. data.