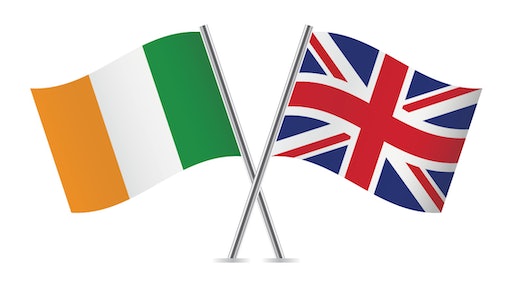 “The inter-relationships are enormous. Tariffs could cripple a huge amount of the food industry; the bureaucracy would be enormous – the amount of people involved, the add-on costs of running that kind of system. My concern is people would start going elsewhere for markets and it would really work totally against the entire industry and that would be a huge loss," said former Ireland prime minister Bertie Ahern.

The food industry in Ireland and Great Britain will be devastated if Brexit requires common external tariffs between Ireland and the UK, former prime ministers John Bruton and Bertie Ahern warned a House of Lords select committee this week. They said they expected the UK’s departure from the customs union would entail massive bureaucracy, higher costs and the re-imposition of customs controls on the border.

Ahern, the prime minister from 1997 to 2008, said he did not know of a single person in Ireland who welcomed Brexit and highlighted how the imposition of an external trade tariff could cripple the food industry and undermine a 40-year trend towards greater economic integration between the UK and Ireland. “The complexity of this is a nightmare and we might as well as accept that fact,” he said.

“The supply chain of the food industry is exceptionally interconnected and, if we get into a situation where the common external tariff has to be imposed, that will require us to introduce customs controls of some kind to collect that tariff and, on the UK side of the border, people would have to certify the origins of the produce,” Bruton added.