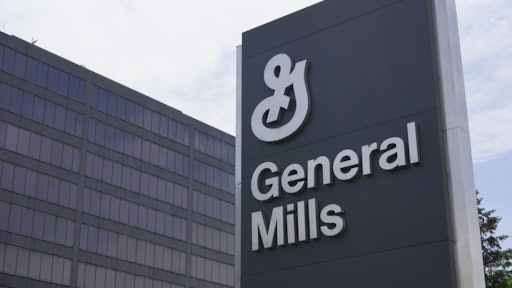 Consumer and environmental groups representing hundreds of thousands of consumers launched an advertising campaign directed at General Mills calling on the company to respond to consumer demands for the right to know what is in the food they buy and eat and to stop funding anti-food labeling efforts. General Mills, known for cereal brands like Cheerios and Wheaties, has spent millions of dollars fighting efforts to require labels on food products containing genetically modified organisms (GMOs).

In an open letter published today in the Minneapolis Star Tribune, the groups write “Your brand has been built on the reputation of trust. But while more than 90 percent of Americans want the right to choose whether their food contains genetically modified ingredients or GMOs, big food companies, like General Mills, spend millions of dollars on anti-labeling initiatives that keep their customers in the dark.”

“General Mills claims it wants to be ‘transparent’ with consumers on the issue of GMOs,” said Heather Kurth Flesland, Campaign Director, Right to Know MN. “A company is not ‘transparent’ when secretly funneling millions of dollars into anti-GMO labeling campaigns. It’s time for General Mills to start a real dialogue with consumers about their legitimate right to know what’s in the food they eat and buy.”

The advertising campaign is part of an ongoing effort lead by Just Label It to change the positions of General Mills and other food companies who are out of step with the American public on the issue of GMO labeling. An online petition to General Mills has garnered over 200,000 signatures in recent weeks and reached over 5 million people over social media.

Studies consistently show an overwhelming majority of Americans support mandatory labeling for GMO foods. Mandatory labeling would bring the U.S. into alignment with most other developed countries – including 28 nations in the European Union as well as Japan, Australia, Brazil, Russia, and China - all of whom already require labeling for GMOs.