Nestle: Our Cat Food Has No Place For Forced Labor

Nestle didn’t deny the allegations in an email Sunday to The Associated Press but said its guidelines require suppliers to respect human rights. 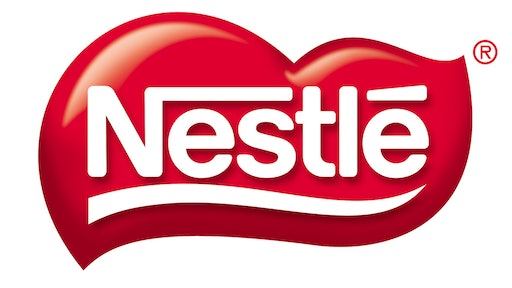 Nestle didn’t deny the allegations in an email Sunday to The Associated Press but said its guidelines require suppliers to respect human rights.

It outlined steps Nestle has taken to rid forced labor from its seafood supply chain.

It said they wouldn’t have bought the seafood-based pet food if they had known “slave labor” was used to obtain some ingredients in the products imported by Nestle and partner Thai Union Frozen Products.

Editors Insight: Nestle has not responded to these accusations as aggressively as it should have, based on the seriousness of the accusations and the position that the company has publicly taken on human rights issues. On its website, Nestle identifies human rights as a critical issue and claims that it commits to “assess and address human impacts in our operations and supply chain.” It goes into great detail about its efforts and accomplishments in this area.

But there is nothing on the website about the allegations that a Thai supplier has used slave labor. Nestle needs to assure the public and all of its supply chain partners that it is responding to this situation.

The globalization of the food supply chain has caused western food companies to enter into partnerships with companies in regions that many western firms are not familiar with. Western companies are not responsible for situations they have no control over.  But when they partner with companies that engage in objectionable practices, they become associated with such practices. This is a liability that no company can afford to assume, either from an ethical or public relations standpoint.

As companies enter into global partnerships, they must conduct due diligence to make sure their stated code of conduct will not be compromised. 8-31-15 By Elliot Maras