Adding to the growing list of shortages the food supply chain must watch out for is Argentina's likely drop in corn and soy throughout the next two months. 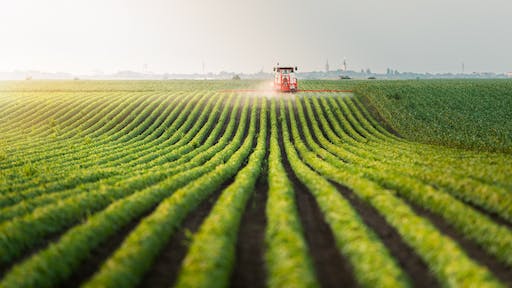 From the Coronavirus (COVID-19) pandemic and additional factors, the food industry has been ravaged by various shortages throughout the world. Adding to this is now Argentina's two main sources of income from agriculture: corn and soy, which are likely to be damaged from La Nina climate. Excessive dryness throughout the next six month in South America will occur after an already extended period of dryness, according to a report from Reuters.

"In the context of La Nina reappearing, the lack of rain will not correct itself," said German Heinzenknecht, a meteorologist at Argentine consultancy Applied Climatology. "At best it could become normal in some areas. But a return to normal rainfall will not correct the flow of the river, which is going to have an extremely serious effect on shipping logistics, hydroelectric power generation, and the provision of drinking water."

Investing in climate risk management systems is crucial for business continuity in the coming years as climate change continues to worsen.
ClimateAi
November 18, 2021
Follow Us