McDonald’s announced Wednesday that “McDelivery” has expanded to 1,000 U.S. restaurants, and will grow to reach 3,500 by the end of June. 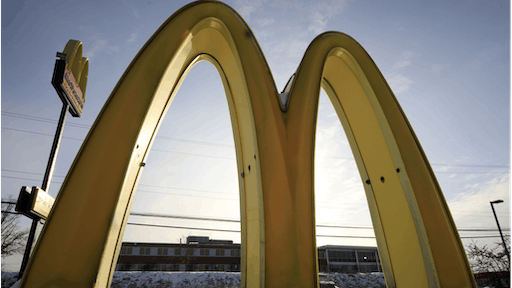 McDonald’s President and Chief Executive Officer, Steve Easterbrook, announced Wednesday that “McDelivery” on the UberEATS app has expanded to an additional 1,000 U.S. restaurants this week, and will grow to reach 3,500 U.S. restaurants by the end of June.

Speaking at the Bernstein Strategic Decisions Conference in New York, Easterbrook said the service is now available at more than 2,000 restaurants around the country, Post & Parcel reports.