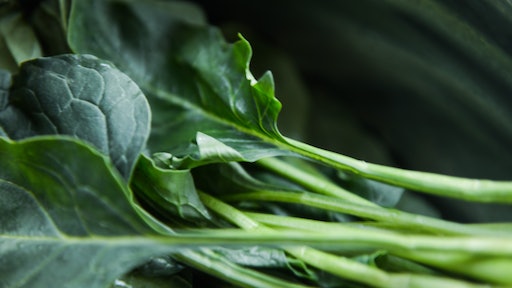 Photo by Buenosia Carol from Pexels

Consumer Reports reportedly gathered 284 samples and tested them for the contamination, with greens purchased between June 3 and June 19 in Connecticut, New Jersey and New York testing positive for Listeria.

While the Consumer Reports sampling has not involved a recall, a number of different Listeria recalls have been issued in the past two months, including hummus products from Pita Pals and sliced meats and cheeses from deli counters in April in four states.