The FDA, which oversees 80 percent of food supply, is hoping to bring inspectors back as early as next week to inspect high-risk facilities, but options are limited during the shutdown. 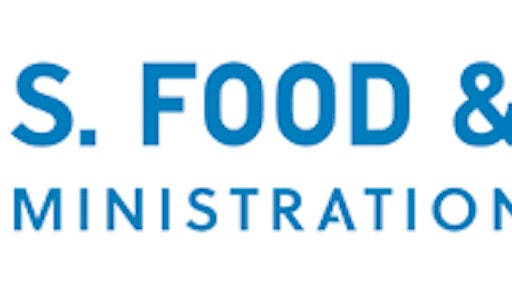 As the government shutdown continues, hundreds of employees have been left without paychecks, not limiting the Food and Drug Administration.

According to The Washington Post, the FDA's inspectors have had to reduce the amount of inspections of the nation's food supply, potentially making consumers less safe. Additionally, the agency has suspended all routine inspections of domestic food-processing facilities.

The FDA, which oversees 80 percent of food supply, is hoping to bring inspectors back as early as next week to inspect high-risk facilities, but options are limited during the shutdown.

Critics are the saying that the government shutdown are saying that it is putting food supply at risk. Regular inspections help prevent foodborne illnesses, which has become a major problem within the U.S. as nearly 48 million people each year get sick from food.

During the shutdown, agencies have had to determine what functions are essential and cannot be lived without. Some are quickly seen as government parks are being encompassed with trash, but the FDA reducing inspections is more of a slow burn.

According to The Washington Post, the FDA conducts around 160 routine food inspections each week, with nearly a third involving high-risk processing facilities. In 2013 a legal guidance said the agency couldn't do regular food inspections during a funding shortfall, but cancelling a high number of high-risk inspections could hurt consumers. Scott Gottlieb, FDA commissioner, has obtained new guidance that he hopes will allow furloughed inspectors to focus on high-risk facilities. For now, the agency will continue to inspect foreign manufacturers, imports and domestic producers involved in recalls or outbreaks.