Norovirus has been found in berries and salad vegetables in the United Kingdom. 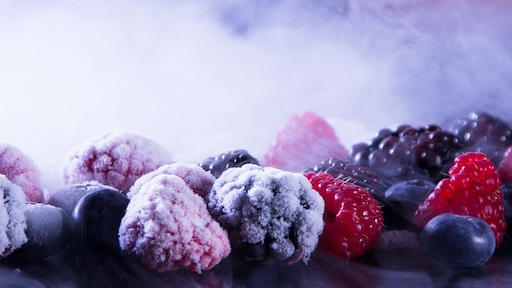 Norovirus has been found in berries and salad vegetables in the United Kingdom.

Researchers discovered that 5.3 percent of lettuce, 2.3 percent of fresh raspberry and 3.6 percent of frozen raspberry samples tested positive for the virus. More findings will be revealed in a study, scheduled to publish in June 2019 in the journal Food Microbiology.

According to Food Safety News, noroviruses are easily passed from person to person. It can also be picked up from the environment or through eating contaminated food. The virus is the third most common cause of foodborne illnesses in the U.K.

The data adds to the limited amount of prevalence information on norovirus in fresh produce, Food Safety News reports. The added findings also raise the question if food safety management systems are being effectively implemented throughout the global food supply chains.

AI is not just another IT project to be approached tactically.
Food Logistics Staff
February 12, 2020

Neogen Partners with ripe.io to Bring Blockchain to Food Safety and Animal Genomics

Neogen Corporation announced that it has entered into a partnership with food industry blockchain pioneer Ripe Technology (ripe.io) to adapt innovative blockchain technology for use with Neogen's food safety diagnostics and animal genomics.
February 6, 2020
Follow Us