Kroger has rescinded a payment schedule that would have forced produce suppliers to lose PACA trust rights by extending payment terms to 90 days. 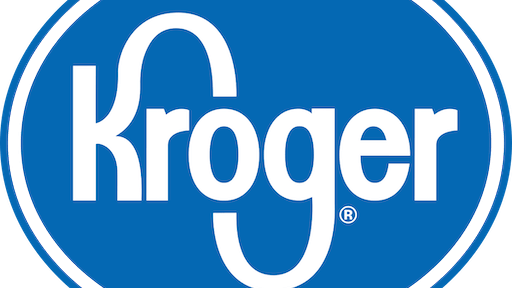 The Packer reports that Kroger has rescinded a payment schedule that would have forced produce suppliers to lose PACA trust rights by extending payment terms to 90 days.

The Net 90 mandate was originally set to go into effect on August 1, but was met with concerns by produce trade groups, shippers and anyone in the industry depending on PACA, the Packer reports. Currently, PACA outlines a maximum payment extension of 30 days.

After the announcement in mid-June, Judith Wey Rudman, director of the US Department of Agriculture's PACA Division's Fair Trade Practices Program, wrote to Kroger questioning the policy. Kroger's senior manager of enterprise sourcing finance, Matt Hodge, wrote back saying, "We've shared with individual produce suppliers that we will respect existing contractual and legal mandates including PACA. We never intended for PACA-eligible produce suppliers to wave their PACA Trust rights," The Packer reports. Hodge went on later to say that suppliers protected under PACA were not required to participate in the Net 90 payment terms and that those that were interested could continue to negotiate payment terms that are permitted within their PACA Trust rights.

However, not everyone had good things to say about Kroger, The Packer reports. The California Fresh Fruit Association released a statement asking the retailer to "fix this mess" and that the Net 90 policy was "wrong and illegal."